Oh my gosh, it’s been so long since I’ve written anything. Where have I been? Here there and everywhere. Half way through 2014, and I feel like I’ve been half way around the world, but never mind that. I want to point your attention to some synchronicity involving my recent trip to California and a horoscope I read from Rob Brezsny over at Freewill Astrology.

“My favorite bridge in the world is the Golden Gate Bridge. In the hundreds of times I have driven on it over San Francisco Bay, it has never let me down. I’ve always gotten from one side to the other without any problem. In addition to its reliability, it uplifts me with its grandeur and beauty. What’s your most beloved bridge, Libra? I suggest that in the coming weeks you make it your lucky charm, your magical symbol. Why? Because the next chapter of your life story requires you to make a major crossing. You will traverse a great divide. Having your favorite bridge as a shining beacon in your imagination will inspire your strength and courage as you travel.”

Before then, I didn’t give much thought to bridges or their symbolism, let alone which one was my favorite. The synchronistic part is that I had just returned from San Francisco, literally the morning of reading this scope.  Although this wasn’t my first time in SF, it was my first encounter with Golden Gate and all the energy that surrounds it.

My friend and I actually drove across it; the fog was SO heavy, a state of perpetual mist. Although the Golden Gate bridge is great, and I had a great time hanging out in the park, taking in its majestic beauty, it didn’t stick out as my favorite. Maybe it was the unsettling feeling I got as we penetrated the fog, maybe it’s the way it sways from being weighted and not actually grounded; but there is a certain uneasiness about it.

Another synchronistic event is that the first day of my trip, I woke up to news of Dr. Maya Angelou’s passing. I’m almost ashamed that I can’t say I’m one of those people who had a close connection with her and her work, however I do recognize her as an ancestor and source of great strength and inspiration. Social media was filled with sadness, quotes and pictures of her as the entire world grieved.  I realized that I didn’t have a favorite, so I began the search for one that spoke to me, in solidarity with everyone questioning life after hearing the news.

This is one of the truest statements I’ve ever heard. It got even more real when I learned that Dr. Angelou grew up in the Bay Area, and was the first black woman streetcar conductor in San Fran.  Sometimes when you don’t know why certain things are happening, you just absorb them. I was very fortunate to see Dr. Angelou speak in Atlanta, at GSU. For me it was the same awestruck feeling of being in the room with a living legend, only this time it was much more pervasive. Climbing the steep hills, wondering what it might look like through her eyes, how much things have undoubtedly changed. I wonder how many times she had crossed the newly opened Golden Gate Bridge.  Imagine, it was only 5 years old at the time she was driving streetcars. Imagine. How many times had she stood in awe of it? Does she have pictures of her and her friends posing in front of it?

Probably. Those might be some of the things we have lost but her life was full and touched so many. And she is touching mine in a major way, in fact my weekly horoscope from Chani Nicholas mentioned this very same quote, also on the day I returned from SF. How’s that for blowing your mind? I watched her memorial service yesterday, Bill Clinton said she had the voice of God, and while pop culture always associated her voice with God’s voice, this time I knew it to be true. You can watch the Livestream, if you haven’t already seen it. There are some remarkable speeches, I especially appreciated the story Oprah shared.

I could write a novel about my trip to California and the countless other synchronistic events happening in my life, but I imagine that by now you are building your own bridges so I’ll leave you with my new found favorite.

El Puente del Alamillo, designed by Santiago Calatrava in Seville Spain, it opened in 1992, I was 5 years old 😉 It reminds me of so many different things, a harp, a bow and arrow, a scale. You can even climb to the top of it. Perhaps what is more important is that the bridge symbolizes progress and all the amazing things we can create in our lives. It requires patience among other virtues, but remember where it all starts. Thank you Dr. Maya Angelou for your courage. I can build bridges because you did.

Here are some pics from San Fran, Oakland, Point Reyes and San Diego. Not pictured—the two hummingbird messengers. (view as a slideshow or list) 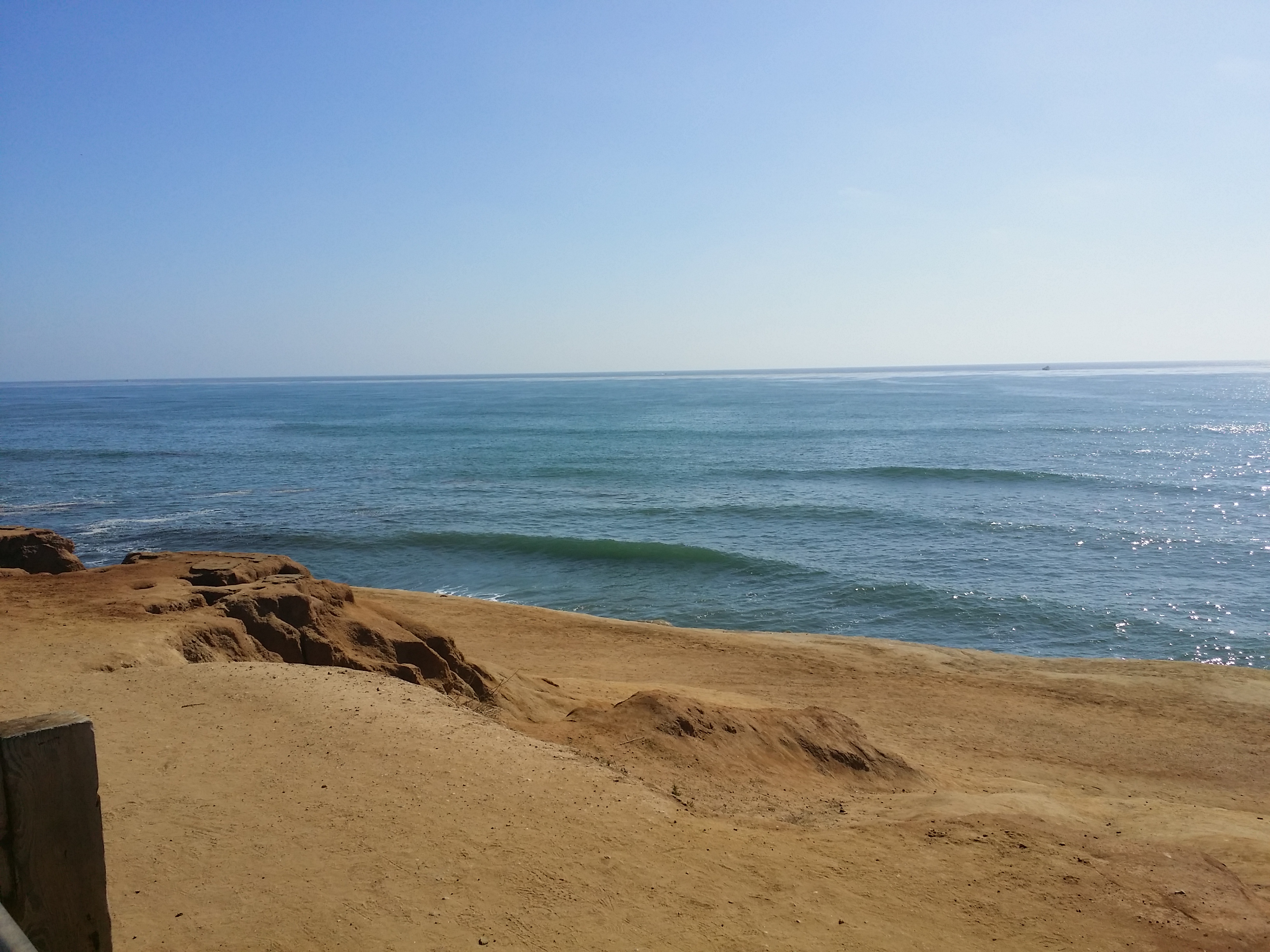 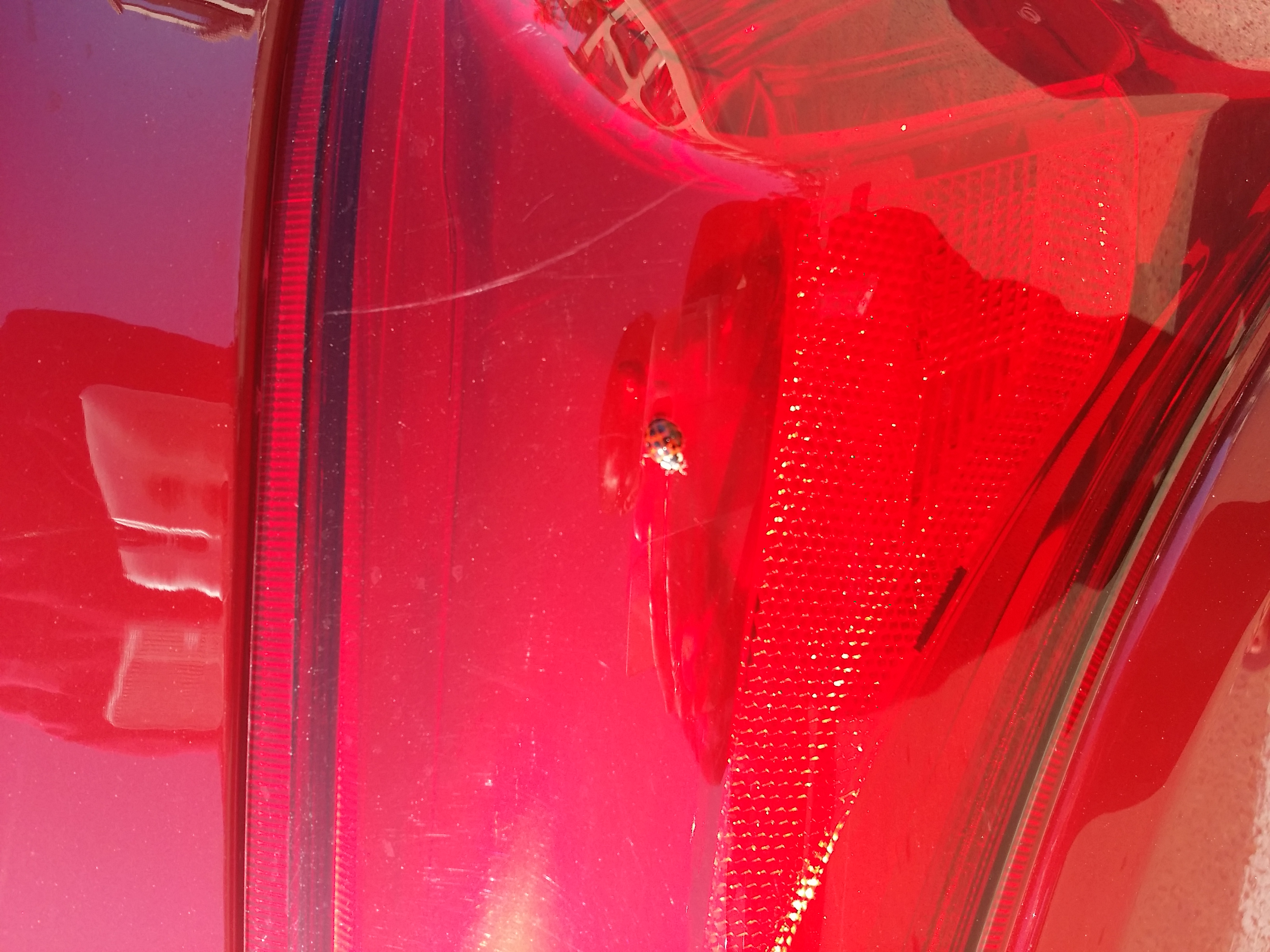